Our exciting and atmospheric venues are situated on a World Heritage Site deep in the heart of Edinburgh’s Old Town, a stones throw from the famous Royal Mile. The huge vaults which make up the venues are the sub-structure of the South Bridge built in 1788 were used as storage space and workshops for the South Bridge businesses.

By the turn of the century the area had became a renowned red light district with countless brothels and pubs operating within the abandoned complex. Burke and Hare the infamous serial killers who sold corpses to medical schools, are rumoured to have hunted for victims in the Edinburgh Vaults. Eventually the vaults were filled in with rubble and lay forgotten in Edinburgh History until former Scottish Rugby Internationalist and owner of the venues discovered and excavated these vaults in the mid 90’s. 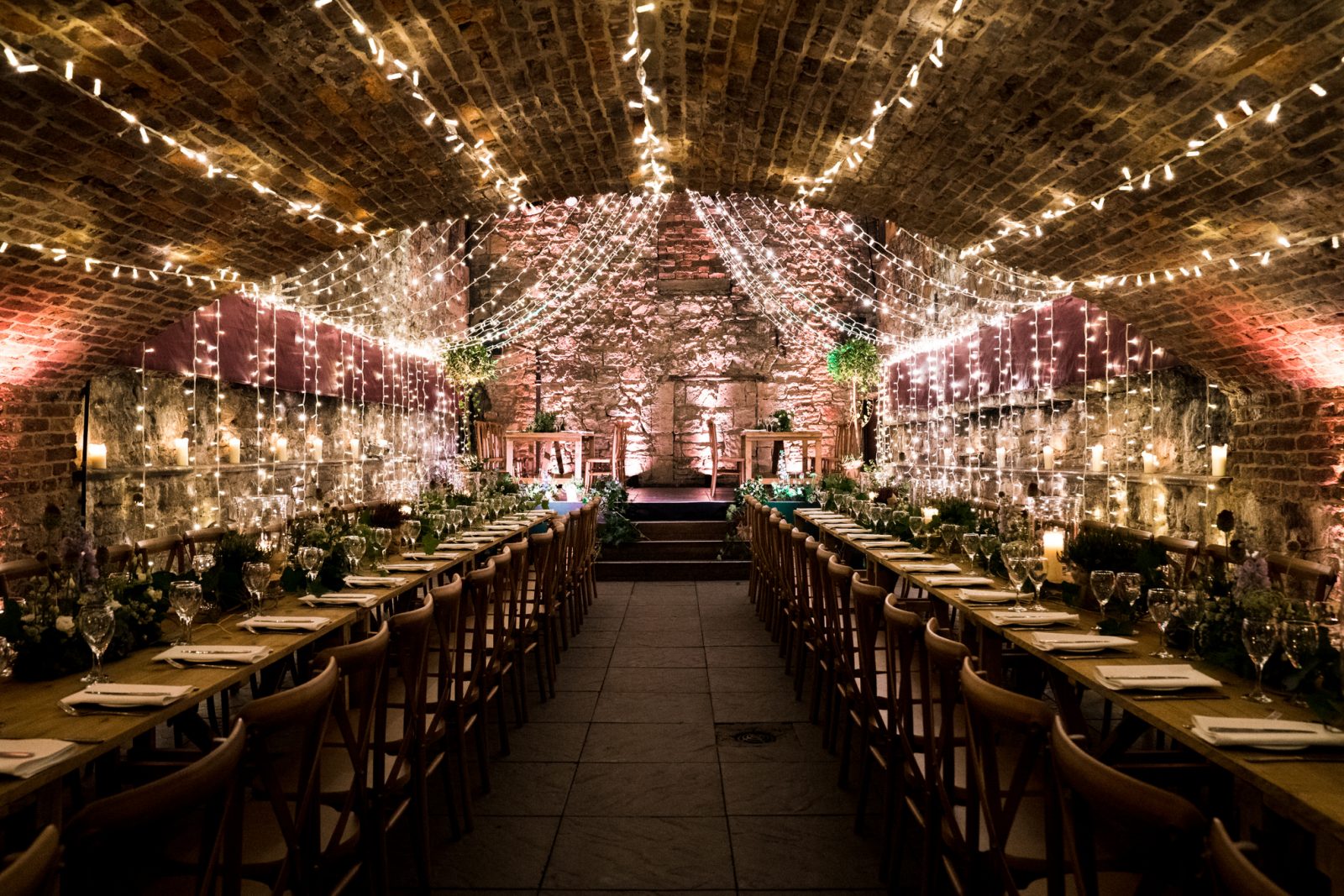 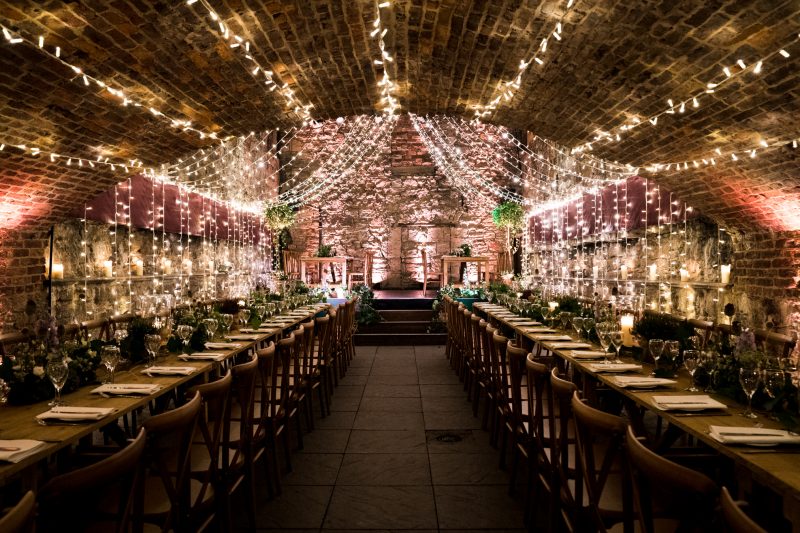 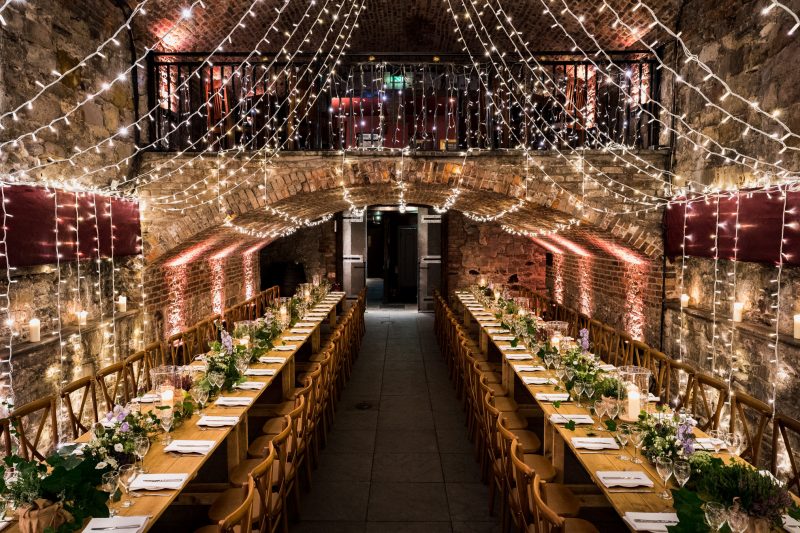 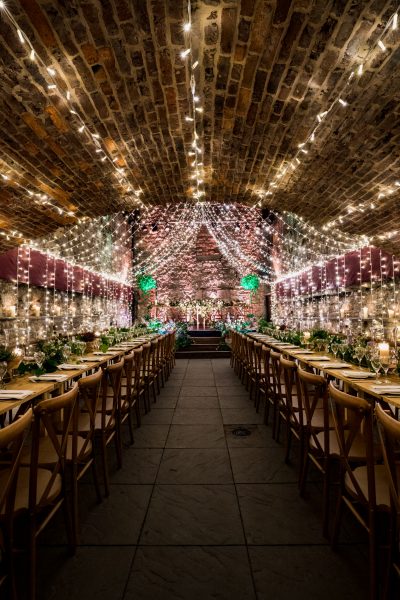 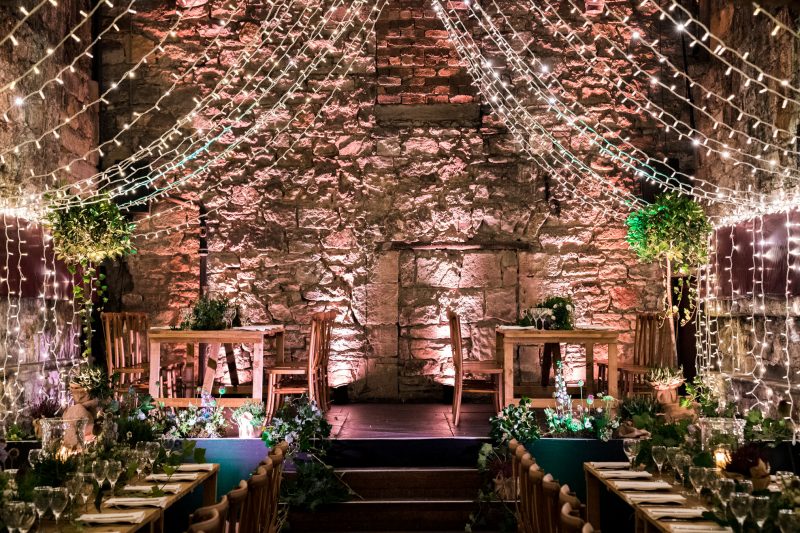 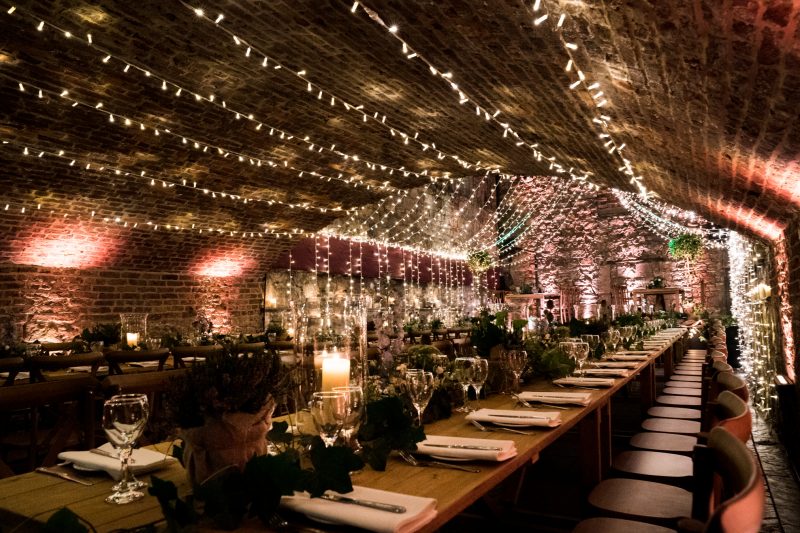