Sarah Jayne is a new and exciting, modern celebrant from Poynton, Cheshire (now living in South Manchester) who made a dramatic career switch in 2018.

An award-winning TV director and vision mixer – with nearly 15 years experience with ITV and BBC – Sarah worked on regional news, network sport and major programmes such as the Commonwealth Games, Match of the Day Extra and Wimbledon Sportsday. She was also the director who launched BBC Sport’s first news bulletins since moving to Media City in Salford.

But, after becoming a mum, she decided she wanted more. Sarah Jayne yearned for a new career which would allow her to help others, while also giving her the flexibility to raise her child. After retraining with the Fellowship of Celebrants, she was hooked.

Now Sarah Jayne is directing again. Giving brides and grooms their cues and broadcasting to more intimate audiences in halls, pubs, hotels, golf clubs, barns and even in people’s own homes. A modern and open-minded celebrant, her goal is to encourage her customers to think outside of the box when it comes to their wedding, vow renewal or baby naming ceremony and to make their special occasion truly their own.

Sarah Jayne says one of her dreams would be to perform a ceremony in a football stadium or other sporting venue, combining her two careers and passions. 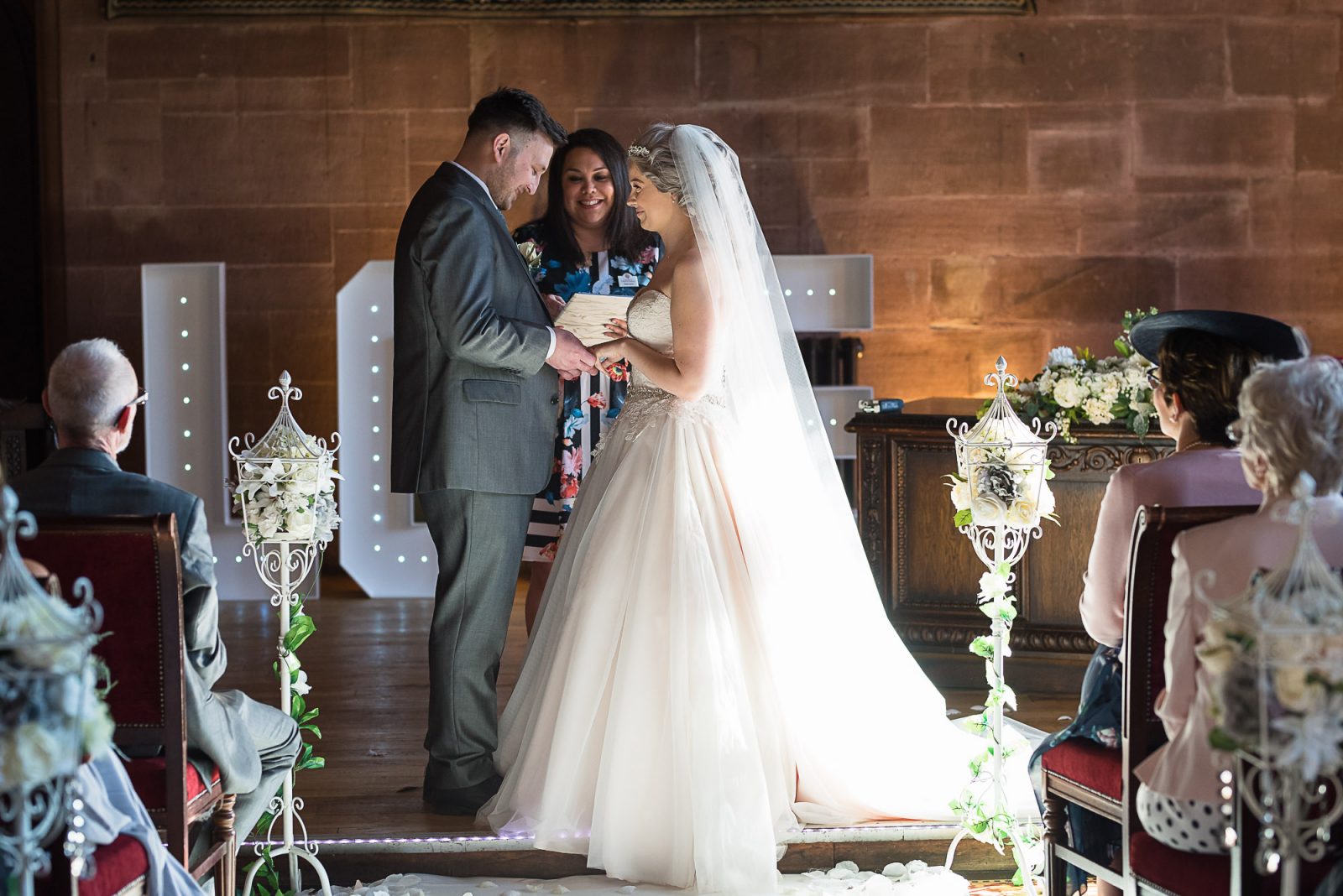 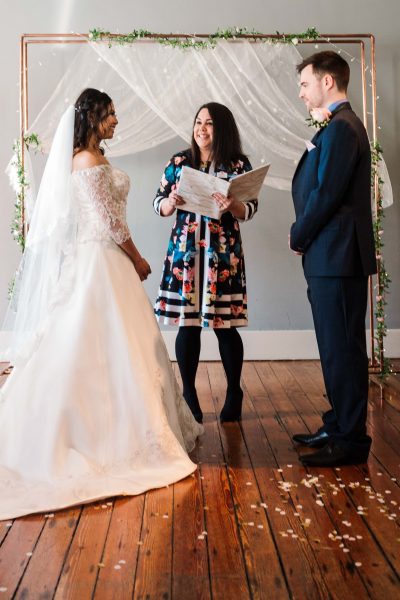 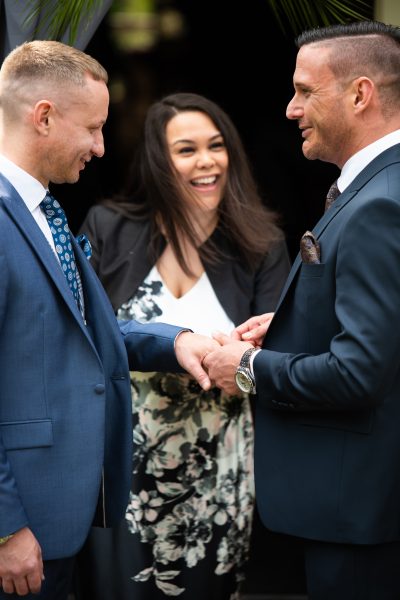 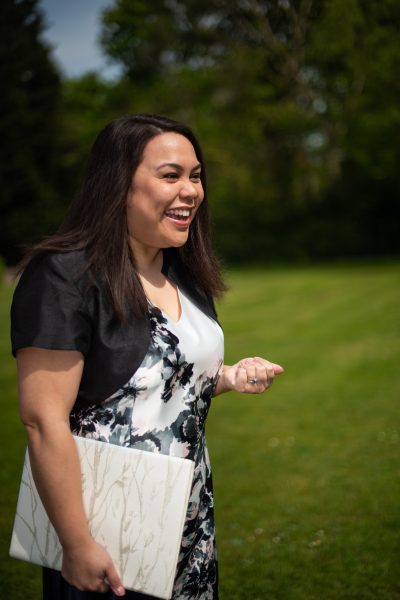 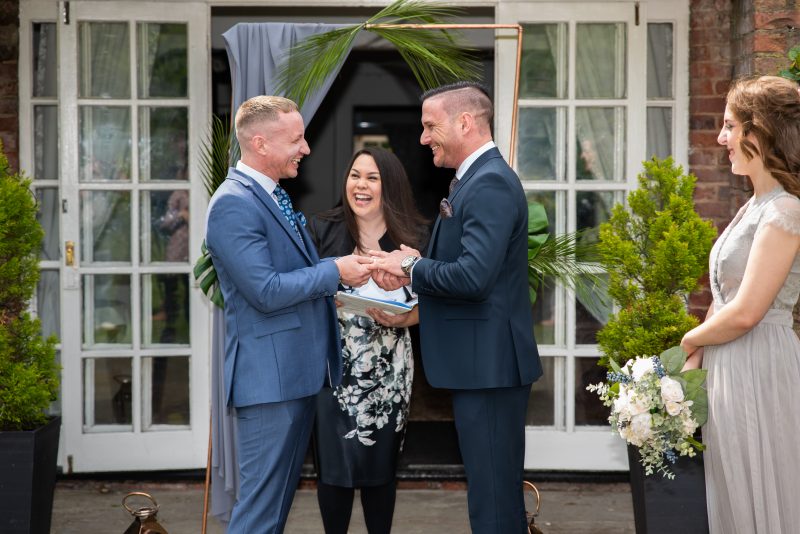 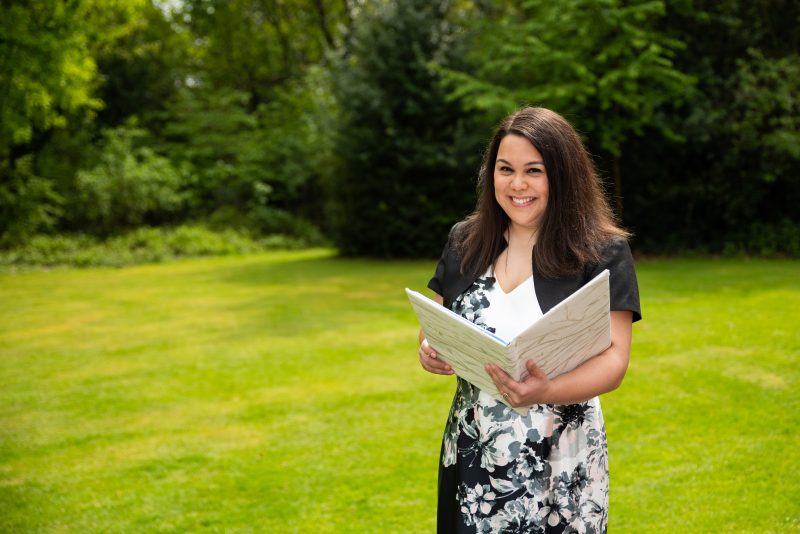